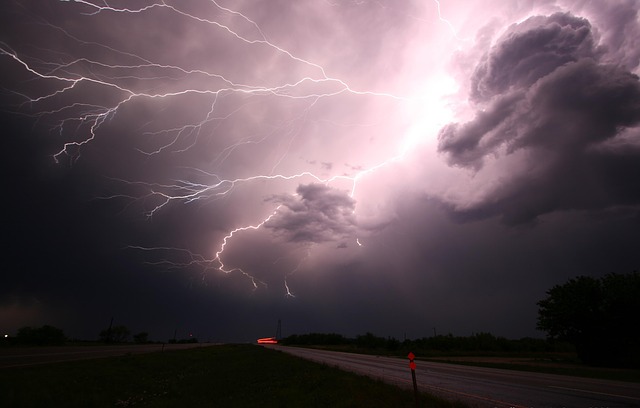 Shelly switched her revolver on to safety from inside her pocket. “The least I could do is put your shirt in the dryer before you go. I’m up now anyway. Would you like some tea while we wait?

“Umm…. yeah, okay. That would be great actually.” Dean said.

Shelly brought Dean to the kitchen table. Dean sat down and watched Shelly as she put on the kettle. “I’ll be right back,” Shelly said. Shelly went upstairs and put her revolver back in her night stand. She threw on some jeans, a bra and sweatshirt with her alma mater decal; University of Florida. Shelly feeling self-conscious, brushed her hair and put it in a pony tail. Once Shelly felt more presentable she quickly ran back downstairs to the now screaming kettle.

Since the tea bags where already on the table Shelly simply poured the hot water into two cups and brought them to the table. The two of them just remained silent, while they organized the tea bags, sugar and stirrers. Shirtless Dean was shaking a little. “Dean where did you go to college?” Shelly asked.

“I didn’t,” Dean responded, “My mom died as soon as I graduated high school.”

Shelly got up and grabbed a fleece blanket off the nearby couch and draped it over Deans shoulder as he spoke.

“Thank you,” Dean continued, “my father was in and out of the military. Me and my sister did not want to go live on base with my father. So, I got a job right away to enable us to stay here, with the help of my aunt, and make sure my little sister was okay.” “I really am glad for it, because it was through those choices that I became a line man, and being a lineman makes me feel alive. I know I am helping people and it gives my life purpose.” Dean sipped more of his tea. “I see you went to UOF?”

“Yes! They gave me the best offer,” Shelly stated.

“Yeah, you always were smart…. and beautiful,” Dean responded.

Shelly shyly looked away and sipped her tea. “Shelly something strange happened to me, when I was fixing your door.” “I feel like I need to tell you, but it might sound a little strange…” Dean sipped his tea, before explaining further. “I had just missed a lightning bolt and it was as if my whole body froze. I saw flashes of something in the lightning. It was shaped like giant blades of grass, some type of black matter. At first, I thought I was imagining it. Shock maybe…. but I saw it more than once. I think something was inside the lightning.”

“Okay,” Shelly laughed. Beep! (the buzzer from the dyer sounded)

“Your shirt must be dry. I’ll be right back, “Shelly said.

Shelly soon returned with shirt in hand. She handed it to Dean. “Your all set.”

“You cannot be serious? Lightning moves too fast for anyone to see anything. I’ll tell you what, lets investigate tomorrow when the storm is over.” Shelly retorted. “Dean it is getting late.”

Dean stood up and slid his shirt over his muscular frame. “If your serious, I’d like to come back tomorrow and look with you where the lightning struck?” Dean asked.

“If your serious, come at 10 o’clock and bring a coffee. That’s the cost of admission to the lightning farm I have out back.” Shelly laughed.

Dean gathered his belongings and Shelly walked him out. “Thanks again Dean, for the door.” Shelly said.

“Ya, Goodnight Shelly, see you at the farm.” Dean said before he left 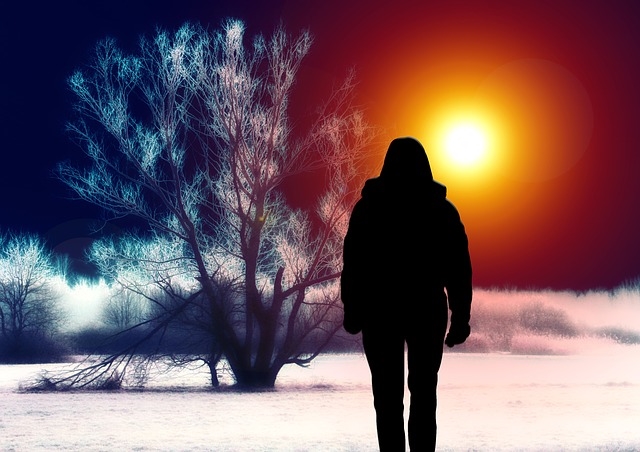 If you would like the series to continue weekly on this web page, make a small donation, it would be appreciated. This content otherwise will be combined and released separately in a book at a later release date TBD.

(Is Dean crazy? Please answer in comments below. Congratulations to last weeks winner!)